Judi Aubel, a member of the CoP on FGM, presented the work of the NGO the Grandmother Project and their project “the Girls’ Holistic Development (GHD) Program”, implemented in southern Senegal, by the NGO in close collaboration with the District Education Office.

The objective of the program was “to increase girls’ success at school and to reduce the incidence of child marriage, teenage pregnancy and female genital mutilation”.

“To achieve these objectives, the GHD program promotes positive cultural roles and values while discouraging harmful ones; involves three generations of community members (adolescents, adults and elders) of both sexes; promotes intergenerational dialogue; strengthens the traditional role of senior women, or grandmothers, as confidants and advisors of young girls; and uses dialogical communication methods to catalyze reflection in communities for consensus-building on all aspects of GHD.”

While earlier studies had “revealed that the GHD program has contributed to improving the status of females of all ages as well as relations between the sexes in both family and community contexts” they had not sufficiently “investigated changes in gender relations in an in-depth way”. Therefore, a study was carried out by anthropologist, Dr. Francesca Lulli,  in September 2019.

The objectives of the study were to:

• Identify changes in intergenerational relations (between elders, adults and adolescents) and between men and women.

The study was based on a series of interviews with groups of grandmothers, mothers of adolescents, adolescent girls, adolescent boys, local officials and men in 13 communities in Kandia and Nemataba communes. Interviews were conducted in the local language, Pular, with a total of 253 people.

In her analysis the auther concluded that there had been “positive changes in gender relations and in the status of women of all 3 generations”, including in terms of:

More information on the work of The Grandmother project on their website.

Discover the discussion on Intergenerational aspects of FGM. 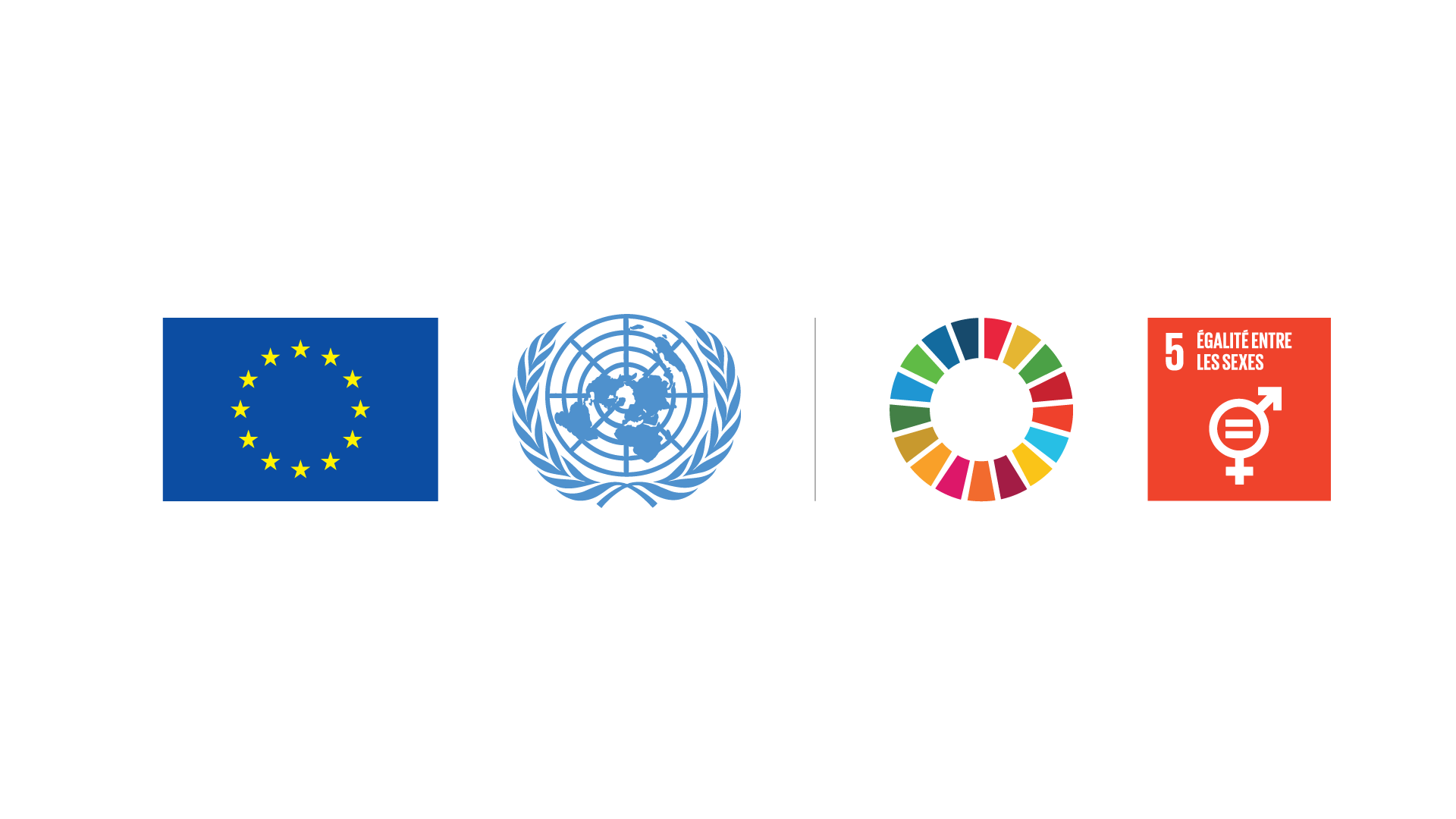